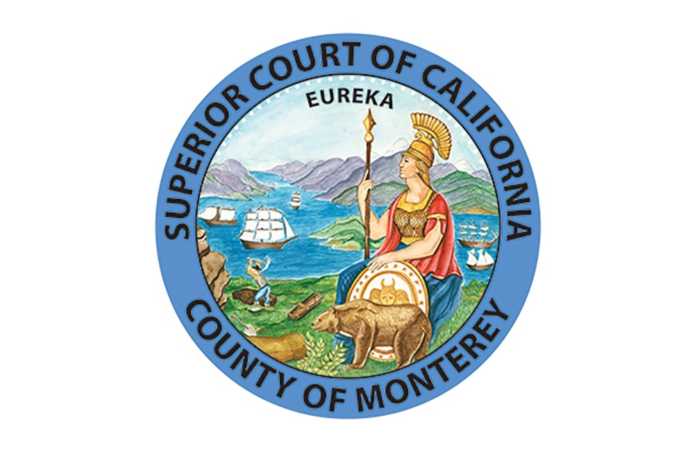 SOUTH COUNTY — All four South County mayors have joined together on a letter to Gov. Gavin Newsom asking him to intervene in the decision about where to build the next courthouse for Monterey County.

Greenfield Mayor Lance Walker, Gonzales Mayor Maria Orozco, Soledad Mayor Fred Ledesma and King City Mayor Mike LeBarre are demanding the County of Monterey to honor its years-long promise of building a new courthouse in Greenfield, rather than on the Monterey Peninsula in Seaside, where a new courthouse proposal was recently introduced.

In the letter dated April 12, the mayors state that the cities have “worked in good faith with local judicial leaders with the commitment that a courthouse was to be built in the city of Greenfield that would serve all of Southern Monterey County.”

The City of Greenfield, which was awarded the new courthouse location in 2010 before plans fell through due to budget constraints, even donated land across from the Greenfield Civic Center to the project. Since then, the Superior Court facility in King City closed in 2013, and residents have been forced to travel to either Salinas or Monterey for court services.

Now that funding is available for a new courthouse, the mayors want the county to make good on its promise.

“Much to our dismay, as is often the case in Monterey County, the well-financed interests of our coastal neighbors have successfully influenced our local judicial leaders in making a decision that goes against the very idea that access to justice is equally accessible to all,” the mayors wrote in the two-page letter. “Rather than maintaining the commitment of building a courthouse in the city of Greenfield, local leaders have seemingly determined that it is better to focus their efforts on constructing a courthouse on the Monterey Peninsula, rather than providing a courthouse to our rural communities in the Salinas Valley, despite the fact that we are the fastest-growing region of Monterey County.”

According to the letter, the South County area is demonstrating steep growth curves over the next five to 10 years. Plans have emerged to add a combined 4,000 new homes in Gonzales and Soledad, while Greenfield has multiple housing projects currently being developed that would provide hundreds of low-income and moderate-income units.

Other housing projects include hundreds of above-moderate units as well as 168 farmworker units, which would provide living space for several hundred farmworkers in the area.

In King City, nearly 1,100 additional homes and multi-family units have either been approved or are under construction. Multiple projects are also in development that would add several hundred affordable housing and seasonal employee housing units, and more than 50 acres have been dedicated for additional housing developments anticipated within the next decade.

“A large segment of our population works in the agricultural industry, and many of them are farm laborers. The ag industry in the Salinas Valley defines us. It is a multi-billion-dollar industry that provides jobs to thousands of families all over Monterey County, especially in the Salinas Valley,” the mayors’ letter continues. “If any of the Salinas Valley families or individuals are required to appear in court, it can be a challenge for them to not only find a way to get there [as public transportation is not easily accessed], but it is also a financial burden [because an individual may have to take the entire day off of work to travel to the Monterey Peninsula to attend court]. This is a problem now, and with the growth outlined above, will only get worse as time goes on. A courthouse in Greenfield addresses these issues.”

Salinas Mayor Joe Gunter reportedly wrote a similar letter of support as well. Monterey County Supervisors Chris Lopez and Luis Alejo have also expressed their support for a Greenfield courthouse. (Read their guest editorial on page A3 in today’s issue.)

“Given the history of disparity in Monterey County, we fear that, without your intervention, our communities will again be neglected by the local power structure for the purpose of gratifying better-financed constituencies,” the mayors’ letter to the governor concludes. “… To us, the courthouse is more than a building, it is a symbol that clearly states that every single member of our county matters. The access to justice is a basic right that should not come down to who is better financed.”