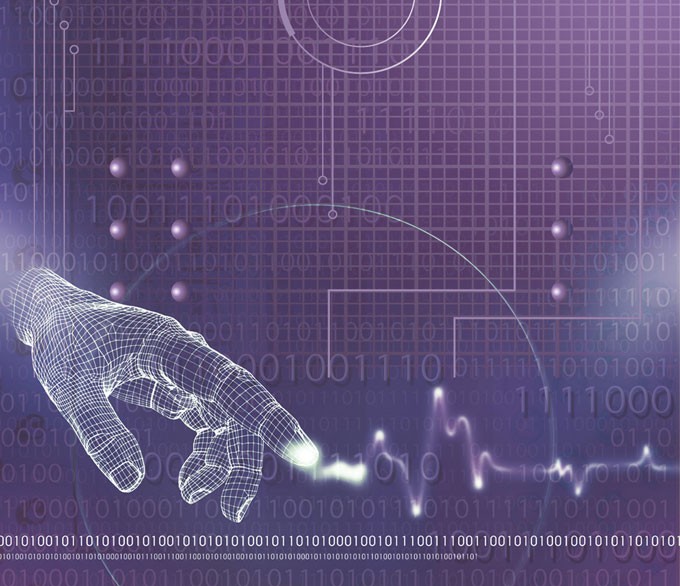 The Gonzales Branch of the Monterey County Free Libraries received a $10,000 grant from the California State Library in December that will be split with the Carmel Library. Carmel Valley Branch Library and Gonzales Librarian Christopher Gallegos applied for the grant to set up a “Innovation Station” in both libraries with the idea to provide STEM (Science, Technology, Engineering and Math) focused programs to middle and high school aged patrons.

“This was particularly important to me here in Gonzales since we are in a rural area where technology access is often behind the norm,” Gallegos said. “Eddy and I also identified that we wanted to encourage young women to apply, since figures show they are underrepresented in these professions.”

The platform used will be Lego for both libraries. Lego has sets called “Mindstorms EV3,” which allow students to create simple robots and learn basic computer coding.

Gonzales is looking for 10 students who will work with several modules, including introduction to robotics, design engineering projects, EV3 science and coding activities.

“I would like students to participate for the entire year if they are able,” Gallegos said. “Our first session begins Thursday, April 19, from 3 to 5 p.m.”

Gallegos is targeting middle school students for the weekly class and has spoken with teachers at Fairview Middle School to recruit students and word-of-mouth.

“It is very gratifying for me to be able to host a program like this in Gonzales,” Gallegos said. “I have worked at this library for 12 years and have hosted several programs, but none quite like this.”