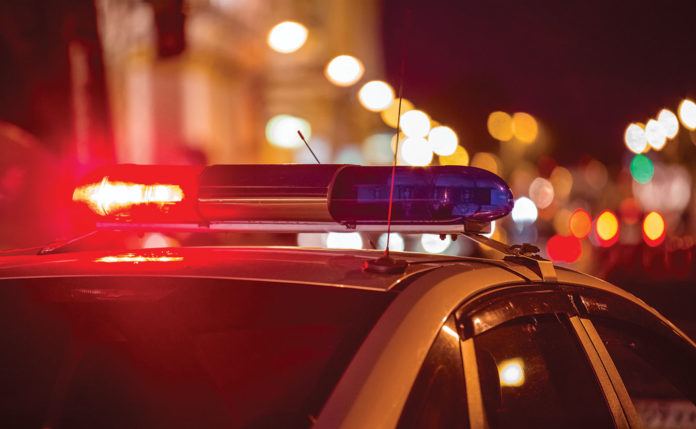 GONZALES — An attempted murder suspect was arrested Wednesday night after a standoff with Salinas Police on Old Stage Road near Gonzales.

The suspect fired a gun at police officers during a vehicle pursuit outside Salinas city limits at about 8:24 p.m., according to Salinas Police. He opened fire again at the officers after the pursuit ended at Old Stage Road.

Officers returned fire and struck the suspect, who was transported to a medical facility, where he is in critical condition, police said. His name has not been released.

The shooting is being investigated by the Monterey County District Attorney’s office.