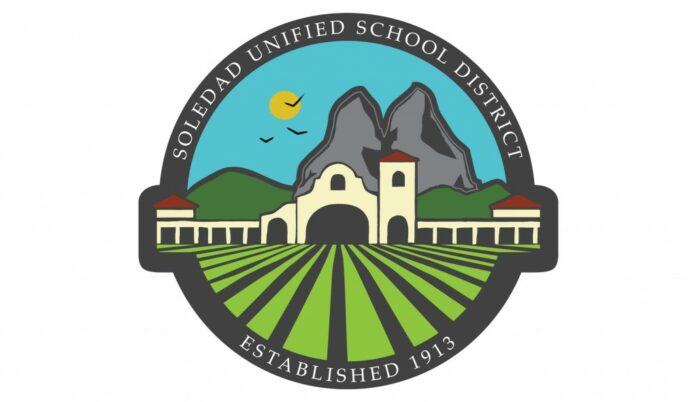 SOLEDAD — Voters will be asked whether they support a bond measure totaling more than $13.7 million this November in order to fund educational technology projects and affordable housing for teachers at the Soledad Unified School District.

The measure proposal passed in a 5-0 vote by board members during their regular July 8 meeting.

The latest bond measure comes after the March 3 primary election, in which Soledad’s Measure E did not secure the votes to pass.

The intent of proposed teacher housing measures was to provide living options to better attract educators to Soledad to not only work at the schools, but live in Soledad to better be able to connect with the community.

That March 3 initiative would have raised $11.5 million, but did not include the intent to fund technology.

The latest approved bond proposal for voters includes technology as a component, which the district intends to provide equipment and improve technology at Soledad schools.

Also passed that meeting was an update to administrative and board policies, as well as approval of two short-term staff positions, one elementary teacher and one special education teacher.