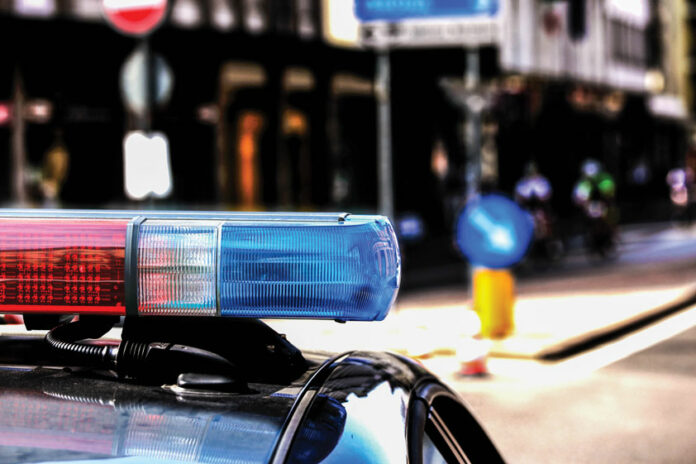 SOLEDAD — Soledad Police Department is urging parents to discuss the dangers of substance abuse with their children due to a rise in opioid overdoses and deaths in the city.

While Soledad police have seen an increase in M30 pills, which contain fentanyl, their goal is to reduce drug abuse overall and get the community to join in as they combat what they call an epidemic.

“In past years, we’ve had a pretty significant spike in overdoses,” said Soledad Police Detective Gustavo Gomez. “In many cases, this blue M30 pill has been mentioned or found. They look like Oxycotin, but they have a whole bunch of different narcotics mixed in it.”

“We’ve made some arrests of people distributing this pill already,” he said.

The department is seeking anonymous information on sellers in order to stop future overdoses, Gomez added.

As for the reason why police have called upon the help of parents, Gomez said many of the overdose victims are young. While he didn’t have an exact number due to the nature of medical calls, he said there have been between five and 10 deaths among the 20 overdoses reported in Soledad in the past year. The age range of those victims is 17 to 40 years old, he said.

“As of right now, we’re just asking parents to speak with their kids,” Gomez said.

If parents discover their child is addicted to narcotics, he recommends going to Sun Street Centers or Victory Outreach for assistance, or even stop by the police department for information.

While Narcan is a medication designed to reverse the effects of an overdose, Gomez said Soledad police do not distribute it. He said the nearest place that issues Narcan is Natividad Medical Center in Salinas.

Covid-19 lockdowns, in which families and youth are expected to stay home with not much to do, could be a possible contributor, according to Gomez.

“That may be a factor, that they’re in the house and want to try new things and end up overdosing,” he said.

To the youth directly, Gomez said he wanted them to avoid succumbing to the pressure of using drugs and to stay focused on school even through the difficulties of the Covid-19 pandemic.

Anyone with information about illegal drug use or distribution can contact the Soledad Police Department at 831-223-5159 or wetip.com. Personal information will be kept confidential.