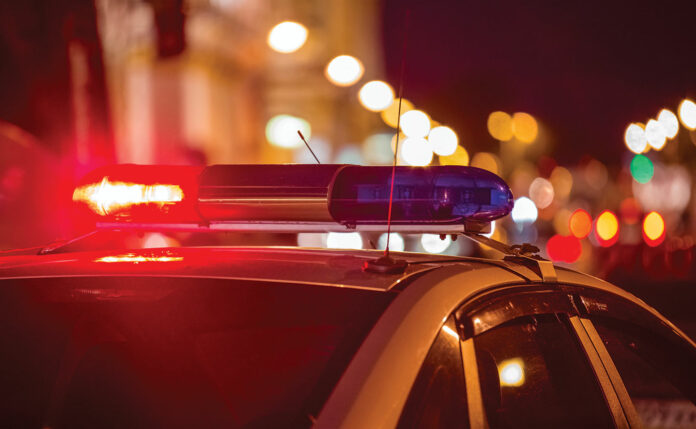 Soledad man dies in crash while attempting to evade police

SALINAS VALLEY — A 20-year-old Soledad man died last Friday after his vehicle overturned on Los Coches Road near Greenfield while attempting to evade police during a pursuit.

According to a report released Friday from the California Highway Patrol (CHP) King City Area, Soledad Police was attempting to make an enforcement stop on a 2001 Chevrolet Silverado pickup for “vehicle code violations” within the city of Soledad at about 11:33 p.m. on June 5.

The pickup’s driver, German Ordonez, 20, of Soledad, refused to stop and attempted to evade police.

The pursuit continued onto southbound Highway 101 and then onto Arroyo Seco Road, heading south before turning onto Los Coches Road. Ordonez was traveling at speeds in excess of 80 mph, CHP said.

While continuing south, Ordonez failed to negotiate a right-hand curve on the roadway and traveled onto the dirt shoulder, crashing into a culvert. The pickup overturned and came to rest on its roof along the vineyards on the east side of the roadway, north of Thorne Road.