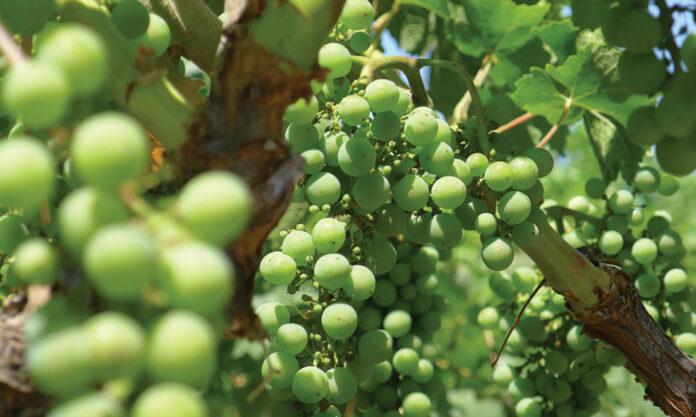 Funds awarded to date top $380,000 to students in Salinas Valley

SALINAS VALLEY — Scheid Family Wines has announced the winners of the 2021 Scheid Writing Contest, which features students from both King City and Greenfield high schools.

Now celebrating its 33rd year of the program in Salinas Valley, Scheid Family Wines has donated more than $380,000 for scholarships awarded to local students. The total scholarship distribution for the 2021 Scheid Writing Contest is $17,900.

This year, Greenfield hosted a Zoom virtual event and King City hosted a drive-in event for their respective award ceremonies.

Winners of the contest are chosen based on their ability to research and write a three-to-five-page essay on a given topic. This year’s topic was “Social Media Regulation.”

Participants were asked to discuss the responsibility of social media platforms to monitor content and whether the removal of certain content is a violation of the First Amendment right to free speech. They were also asked to evaluate the positive and negative effects of regulation and how they would choose to monitor content if they were CEO of their own large social media platform.

“Scheid Family Wines takes great pride in supporting our community through the long-running Scheid Writing Contest started by my father, Al Scheid,” said Heidi Scheid, executive vice president of Scheid Family Wines and a member of the annual judging team. “The opportunity to help local high school students pursue further education is a way for us to give back. This year’s winners exemplified excellent critical thinking and creativity while diving into this complex but important topic. We are honored to award them for their hard work and achievements.”

The Scheid Writing Contest was created by Al Scheid in 1984 for his high school alma mater, Bridgeport High School in Bridgeport, Ohio. He launched the contest to give back to the community and aid motivated high school students who wanted to attend college.

Four years later, convinced that the local schools in the Salinas Valley could benefit from the contest, Al Scheid brought it to King City High School. Greenfield High School — built on land that was formerly vineyards owned by Scheid — was added to the program in 2001.