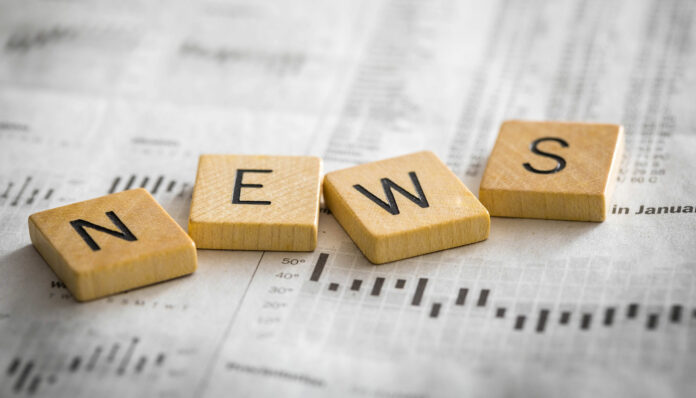 KING CITY — King Kora will open at the former Lawrence’s Restaurant site, 611 Canal St., in King City, offering a fusion menu of classic items and seafood. The new restaurant will be operated by Iliana Ramirez and Vera Lepe, who also operate Las Islitas Grill in Salinas. Former Lawrence’s co-owner Lorenzo Acosta will assist with the menu transition, while co-owner Rosario Martinez plans to move to Arizona.

GREENFIELD — The City of Greenfield this summer joined numerous Monterey County cities with a mandatory mask order for anyone in public within the city limits, but issued a change to the order on Sept. 4. City Manager Paul Wood announced the change officially makes a violation of the mask order a misdemeanor to be issued under the administrative citation process, which he said will make the process simpler for all involved. The fine for first violation of Greenfield’s order is $100, second is $200, and the third and all following violations are $500.

Ryan Cronk - September 21, 2021
MONTEREY COUNTY — Monterey County Board of Supervisors has moved forward with a countywide indoor face covering ordinance, which could take effect in late...