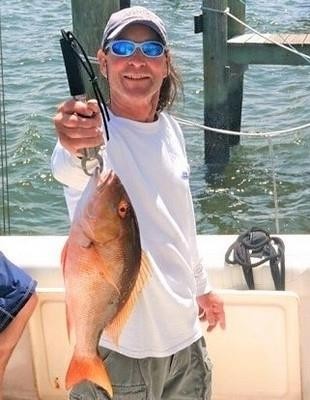 Marvin Bassetti, 66, passed away following a lengthy battle with ALS on February 22, 2019.

He was born and raised in Soledad as the eldest child of Alfred and Anita Bassetti. He graduated from Gonzales High School and Cal Poly State University. He married his high school sweetheart Lynn Pisoni and farmed in the Salinas Valley until retiring to Florida. There he enjoyed kayaking, fishing, beach combing, bicycling and old western reruns. Marvin was preceded in death by his wife Lynn and his father Alfred.

Marvin will be missed by family and friends, especially his famous one-liners that kept us always on our toes. He was lovingly cared for by his brother and sister-in-law Mark and Twila Bassetti and caregivers Denise Walker and Joan Thompson. Marvin fought courageously and was ingenious at adapting his environment to remain independent as long as possible.

Jane was born in 1930 during the beginning of the Great Depression to Alfred and Pierina Luchessa, the second to the youngest...
Read more
Obituaries