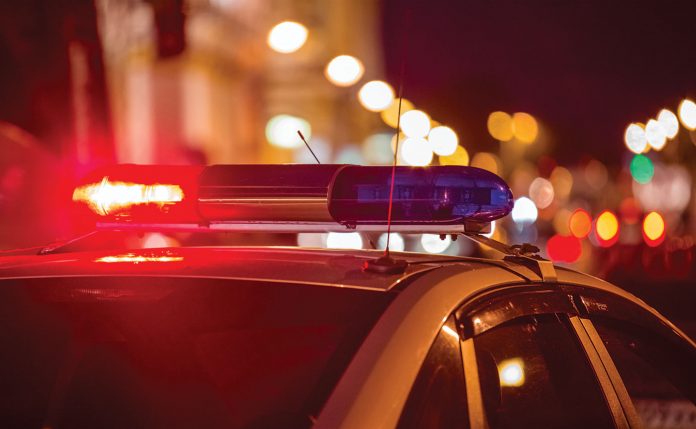 GREENFIELD — Four suspects from Greenfield were arrested Wednesday night after carjacking a man at gunpoint and taking off in his vehicle.

Just after 8 p.m. on Nov. 16, a man called 911 to report that he had been carjacked. According to the Greenfield Police Department, the man was seated in his car at the Fastrip Gas Station on El Camino Real when he was approached by two men with a firearm.

The suspects stole the vehicle and drove away, police said.

Officers alerted all Monterey County agencies with the stolen vehicle information, and at about 10:30 p.m., a Salinas police officer spotted the vehicle in Salinas. After a brief vehicle pursuit followed by a foot pursuit, all four suspects were arrested.

The driver was identified as Oswaldo Galindo, 20, and the three passengers were Jacinto Diaz, 19, Ivan Martinez, 19, and his brother Omar Martinez, 21, all of Greenfield.

Salinas officers recovered a firearm and some of the victim’s property.

All four men were transported to the Monterey County Jail on numerous charges, including carjacking, brandishing a firearm and conspiracy.

“We would like to thank the officers of the Salinas Police Department for their assistance in getting these criminals off our streets,” Greenfield Police said.