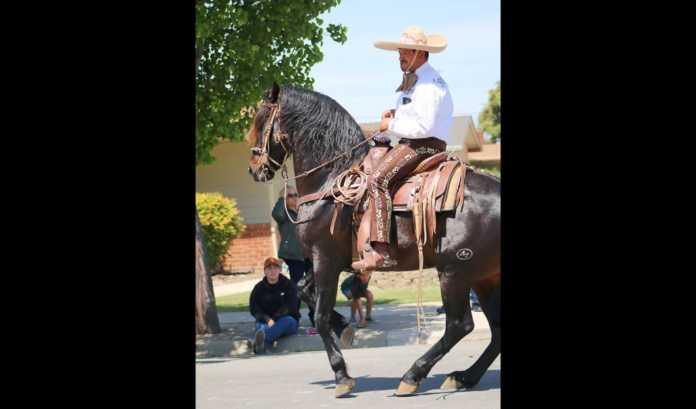 GONZALES — Gonzales residents embraced their Mexican roots Sunday to celebrate Cinco de Mayo, which honors the date of the Mexican army’s 1862 victory over France at the Battle of Puebla during the Franco-Mexican War.

At Central Park in Gonzales, the area was filled with Mexican flags, a car show, live music, parade and more. The day also saw the crowning of a Cinco de Mayo queen.

The event was co-sponsored by LUDA and the City of Gonzales.