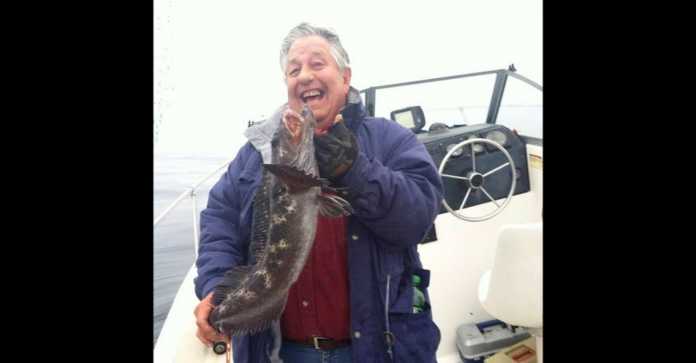 SOUTH COUNTY — The road to sobriety is not easy, but Steve “Moe” Modena shows that it can be done.

Modena, a former King City resident, came to Sun Street Centers in Salinas to “sober up” in 1999. He struggled with not drinking in King City because he said the temptation to drink while being around his friends was too strong.

“I was in the residential program for eight months,” Modena said.

Sun Street Centers provides housing to those who are trying to quit drinking or using drugs and may not have a support system at home. The men’s residential program was located in Salinas when Modena was in it. A similar type of housing will be available in King City once the new Sun Street Centers location opens on Broadway Street.

“I lived with the other men who were in recovery also,” Modena said, “and that helped me.”

Modena now lives near the Salinas program and still visits there to gain strength while continuing his sobriety. He travels there every day and speaks to the other program members. Modena also had support from his family.

“It was really different living with other men who had the same problem as I did,” he said. “When I was living by myself in King City, I thought I was the only one who had that problem.”

Modena then worked for Sun Street Centers for 18 years after becoming sober.

He worked in the maintenance and custodial department.

After 19 years of sobriety, Modena is still tempted to drink. Ads for alcohol come on the TV, especially in the summer, and still appeal to him.

“Sometimes I try to tell myself, ‘That looks really good, maybe I’ll try one of those,’” he said, “and I actually know better.”

Modena said saying “no” to alcohol was not something he learned overnight; it was something that took practice. He quit drinking on March 25, 1999.

In 2015, Modena suffered a stroke and had to retire from Sun Street Centers, but he still goes there to help the other men in recovery.

“It’s not easy for someone in recovery to understand everything,” Modena said. “I don’t know everything either, but I try to help.”