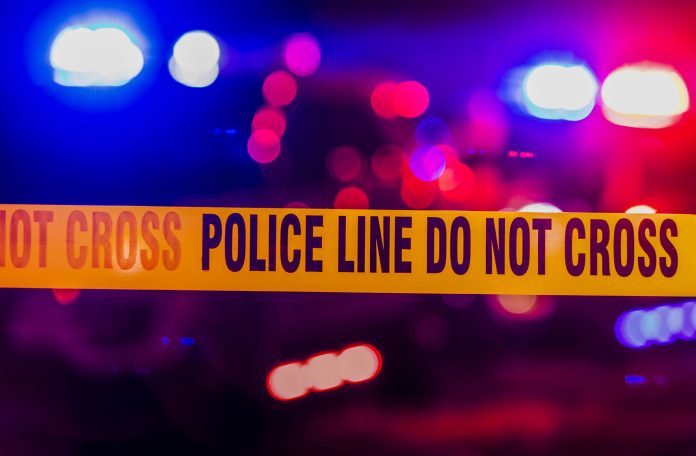 Gonzales resident Sarah Carrillo Valdez, 32, was driving a black BMW with three other occupants on Oct. 25 at about 3:32 a.m. northbound, just north of the Fifth Street over-crossing. CHP said Valdez was traveling at a high rate of speed when she lost control and overturned in a field, where the car landed on its side.

Valdez, who also suffered major injuries, was transported to a local hospital for medical treatment. She was subsequently arrested for DUI, including gross vehicular manslaughter while intoxicated.

“This crash is still under investigation,” CHP said in a news release.